Military Aircraft Tarmac Sweeper: Why FOD Is Such an Important Issue 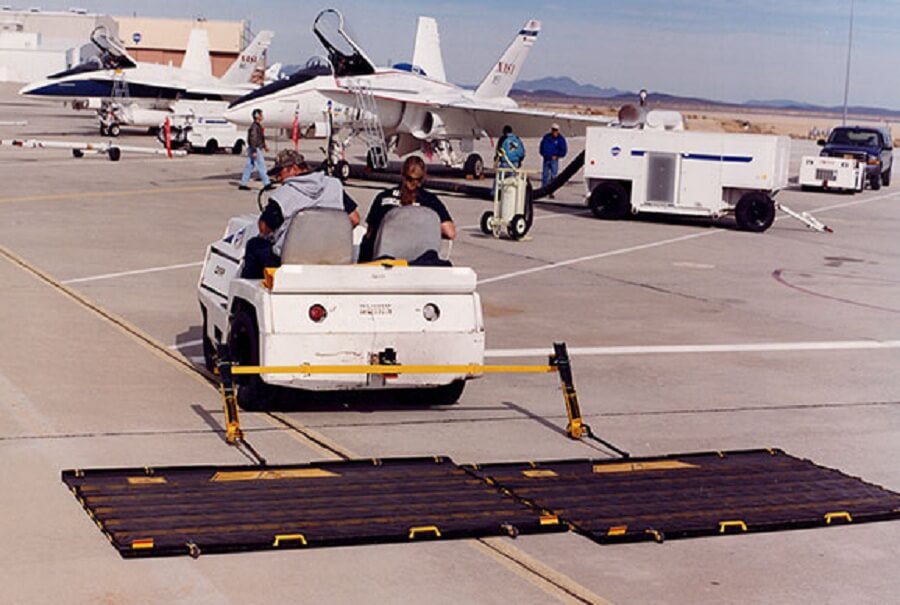 Even after seeing the impact of using the Military Aircraft Tarmac Sweeper, it may not seem obvious why it is crucial to use it regularly in order to maintain a positive impact on safety. Taking off and landing are the two most dangerous jobs a plane does, and all the airplane parts must be mechanically sound to deal with the pressures and tasks involved.

Even a perfectly functioning plane will be in trouble if it encounters dangerous debris on the ground, though. Unfortunately, debris accumulates constantly no matter how carefully the property is monitored. Even a small amount of debris could lead to not just damaged equipment but injured employees and passengers.

Foreign Object Debris may be found in any area, including at the terminal gates, the runway, and at the cargo aprons. FOD may start out in one area where it may not have an impact, and easily travel to another where it is more dangerous. That makes it all the more important to get FOD off the ground as quickly as possible.  FOD can be any kind of object that is in an inappropriate location.

What Makes Up FOD?

Foreign Object Debris is hard to manage partly because it comes from so many sources. Passengers or other members of the public may simply litter, and their trash could be blown into an area where it should not be. Wildlife is impossible to control completely. Animals may come onto the runway, and birds flying overhead can deposit droppings and other objects they may be carrying. Anything that makes the tarmac slick could cause a dangerous landing or take-off.

Passengers may be responsible for other kinds of hazards, like parts of luggage or other kinds of debris. Sometimes the reason there is FOD is because of the plane itself. A bolt could land on the ground and not be noticed until too late. Even jet blast can move objects from a safe location to the runway, where they can cause problems.

Natural kinds of FOD include rocks, sand, leaves and other materials that are in the are naturally. They may be brought into the area because of the wind, and bad weather could cause an influx of natural hazards.

Compact and efficient, the Military Aircraft Tarmac Sweeper easily takes care of all kinds of Foreign Object Debris and then is ready for more. Worthwhile equipment like the Military Aircraft Tarmac Sweeper can save time and keep flights on schedule, without creating extra work. Keeping the tarmac free of FOD is one of the most important jobs for anyone on the ground. 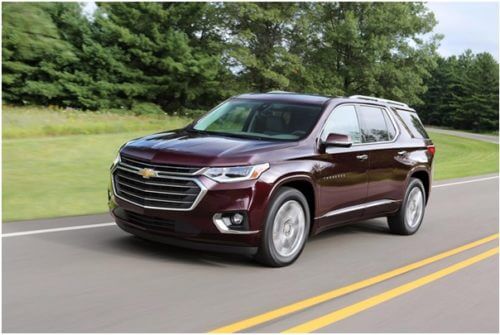 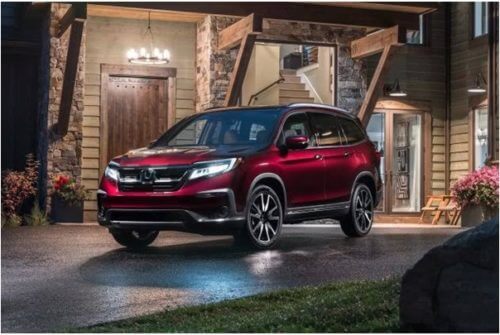 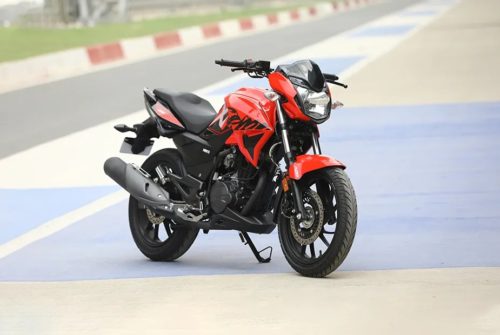 Feature of the Xtreme 200s 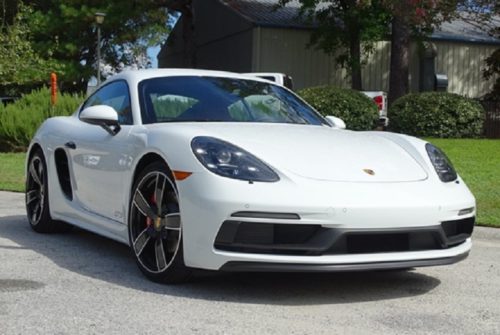