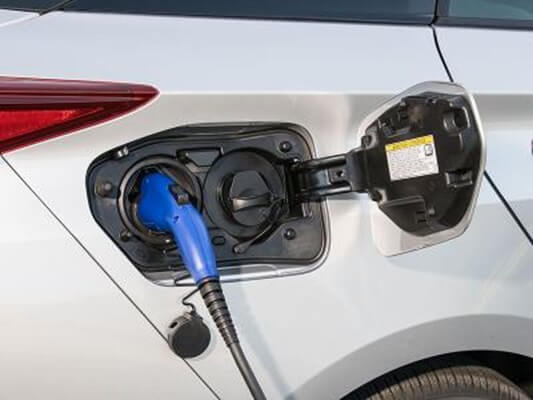 Electric vehicles, or EV’s, are eco-friendly modes of transportation that not only save money, but they can help save the environment as well. But, still, many consumers avoid plug-in electric vehicles and often for very little reason at all. This is typically because they equate today’s electric vehicles with the heavy, slow, limited range and unattractive EV’s of the past. For the most part, this is an unfair generalisation as today’s EV’s have had some major upgrades and improvements made to them which has left them stylish, quick and agile.

In fact, the new generation of EV are even more efficient when it comes to energy usage, making them better in every way but one. While newer electric vehicles do have much better range, this is still their limiting factor. That’s right, all of today’s EV’s have to be plugged in and recharged frequently. That is, all but one, the Aptera solar powered electric car. But we will talk about that later in this article.

So what are some of the drawbacks of plug-in electric vehicles and why are some consumers avoiding them? Let’s take a look at them now and show you why a solar powered car is a better choice for the environment. Let’s get started:

Higher Cost- when compared to similar size and style fuel-based vehicles, plug-in electric vehicles cost a lot more. Often times, the cost of an EV may be double.

Long Recharging Time- the recharging time for some plug-in electric vehicles can take up to 6 hours or more, with some EV’s taking up to 12 hours to fully recharge depending on charging system, age of the battery and other factors.

Fewer Choices- there aren’t as many EV models available in the price range that many of today’s consumers are shopping within. That doesn’t leave consumers with enough options to choose from. However, more and more electric vehicles are being introduced every year.

Limited Range- plug-in electric vehicles have an extremely limited range, typically between 80 and 300 miles depending on the vehicle manufacturer, model, use and driving style. This type of limitation is seen as a major drawback for many consumers.

While many solar powered vehicles are still in the prototype stages, there is one company whose solar powered vehicles are already on the road. Aptera, has launched the world’s first Never Charge electric vehicle. With one of the automotive industry’s most innovative on-vehicle solar packages, the Aptera “Never Charge” Solar enables you to travel more than 40 miles a day, and over 11,000 miles per year, without ever having to plug in.

To learn more about the benefits of solar powered vehicles and to see the world’s first Never Charge electric vehicle, contact Aptera today!

If you enjoyed this article, please feel free to share it on your favourite social media sites.