The Legacy of Sir Jack Brabham in Formula One Racing 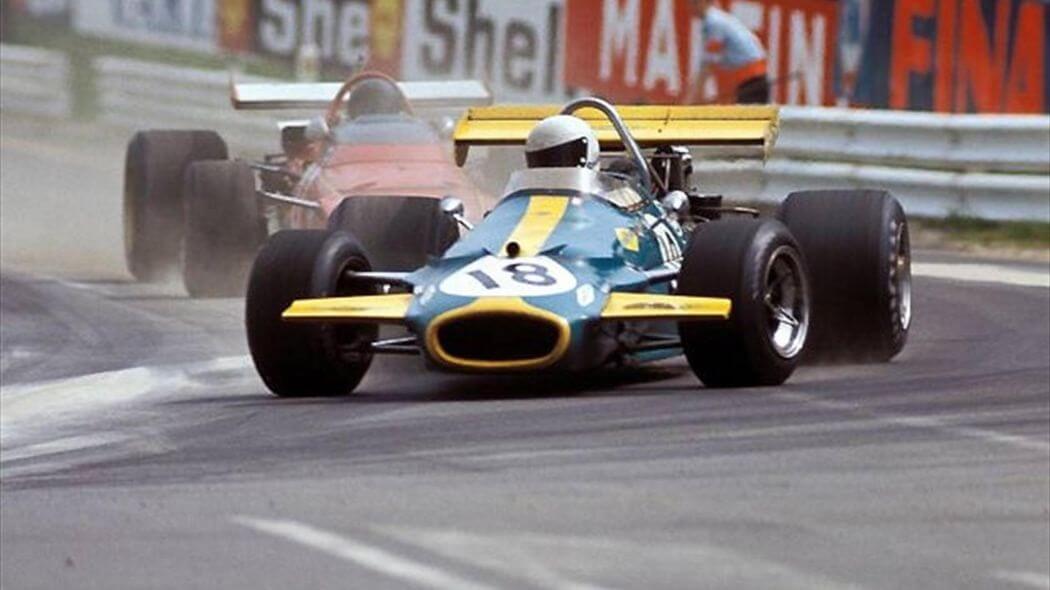 Sir Jack Brabham was the first Motorsport driver in history to have been knighted. He won the Formula One world championship three times, in 1959, 1960 and 1962. He died at the age of 88 on 19th May 2014 at Gold Coast Queensland after suffering from a long illness. Sir Jack Brabham son David has expressed his grief on Twitter.

The initial phase of his life

Brabham was initially a flight mechanic for the Royal Australian Air Force. He began racing midget cars in 1948 and regularly won at tracks like Sydney’s Cumberland Speedway, Sydney Sports Ground and Sydney Showground. He also raced on interstate tracks like Adelaide’s Kilburn, and Rowley Park speedways, and even in the Ekka of Brisbane.

Establishment of his company

In 1962, Brabham established a car with his name, Brabham marque with the notable contribution of Ron Tauranac. It became the largest manufacturer of racing cars in the world during the 1960s. He became the first and only man to have won the Formula One Championship, driving a vehicle manufactured by him. He had adopted a nickname ‘Black Jack’ during the 1950s for the way he approached the tracks.

He set up a company named Motor Racing Developments with Tauranac. He left Cooper in 1962 and drove for the Brabham Racing Organization.

The honours and awards bestowed on him depict his expertise on the track. He became an Officer of the Order of the British Empire in 1966. He became Australian of the Year in 1966. He received his knighthood in 1979. He won the Australian Sports Medal, and Centenary Medal in 2000 and 2001 respectively, and was named a National Living Treasure in 2012. His contribution to racing shall be treasured and remembered.