Fun Facts about Limousines that You Need to Know 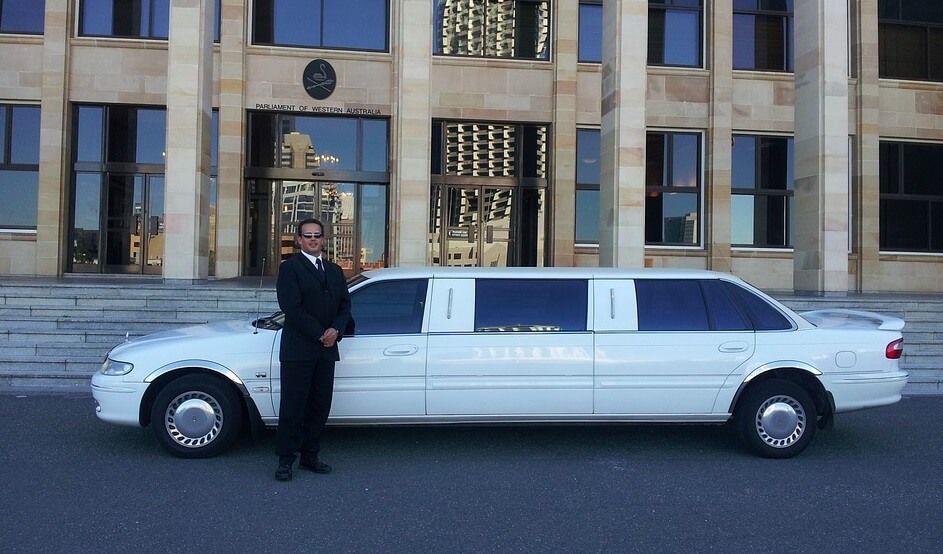 What comes to your mind when you think of the term “limousine?” It is probably a picture of a super-long, elegant, and stylish vehicle that is mostly used by celebrities and powerful people in society.

While this may be true to some extent, it doesn’t portray the real meaning of a limo. Today, limos are no longer a reserve of celebrities and influential people in society. They are affordable cars that anyone can get a chance to ride in at least once in their lifetimes.

Several limousine Montreal service providers offer affordable limos for everyone. So, you think you know all about these luxury cars? We don’t think so. Here are some of the exciting, fun facts about limousines that you need to know.

What Is In a Name?

Today, most people associate the name “limousine” with luxury vehicles that are used to transport celebrities, VIPs, and other powerful people in society. They are for special occasions, and most of us believe that only a few individuals can afford them.

However, the origin of this name may surprise you. The name ‘limousine” comes from the French word “limousine” which is an area in France. This could actually be an adjective used to describe the people who lived in that area. These people were known for their traditional outfit that comprised of a cloak hood worn by the shepherds.

The first limo was developed in 1902. This limousine featured an enclosed compartment thatoffered guest the much-needed privacy. However, only the passengers’ compartment had a roof. This means that the driver’s compartment was open.

The driver wasn’t protected from the harsh weather elements at all. With time, adjustments were made to the initial design to ensure that the driver’s compartment also had a roof.

However, the overall body design was quite similar to the body design of modern-day limos that you will find in car collection of limousine Montreal service providers. The first stretch limo was developed in 1928.

Limos are known to be long vehicles. However, the world’s longest limousine was 100 feet long and was widely referred to as “The American Dream.” This limo was designed and developed by Jay Ohrbery and had a massive 26 wheels to support its length.

But, this wasn’t the world’s heaviest limo. The record for the world’s heaviestlimousine goes to “The Midnight Rider” that appeared in 2004 in California. This limo weighed 22,933 kg and was approximately 21.3 meters long. It featured three lounges that could accommodate up to 40 passengers.

The wealthy individuals in the society paid at least $300 to book luxury limos that had air conditioning inside of them.