Are motorbikes good for the environment? 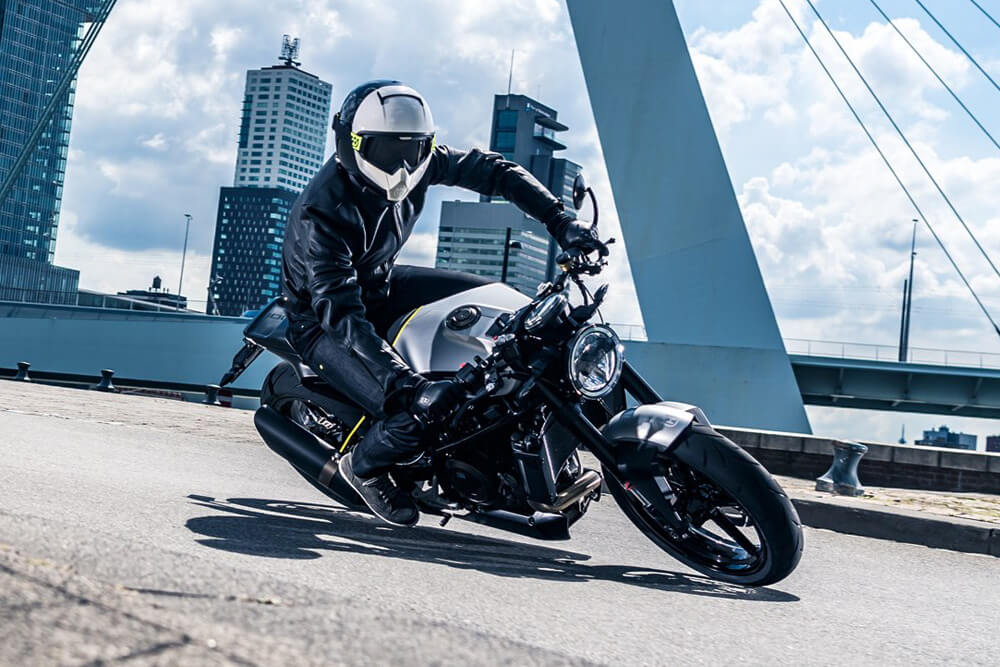 Many Americans believe that motorcycles are more sustainable than cars. This is probably because they spend less on fuel when riding motorbikes than when driving. However, motorbikes are not as innocent as they look because they emit very noxious substances. Vespa Accessories looks at how they compare to other motorable vehicles.

Motorcycles burn almost 50% less fuel than vehicles for the same mileage. However, the raw fuel economy metrics may be misleading because they carry less load and passengers than cars. For example, a vehicle carrying five people may be more fuel-efficient than a motorcycle with one passenger.

Motorcycles emit lower volumes of greenhouse gases than vehicles. Tests conducted by Mythbusters in 2011, confirmed that motorbikes emit fewer greenhouse gases than cars, but produce more air pollutants and toxins than vehicles. Indeed, Air pollution data indicates that they comprise less than one percent of the traffic but contribute over 10% of smog-forming emissions.

Motorbikes have worse pollution metrics than other vehicles. The main impediment to the improvement is that there is little room for sophisticated fuel converters in a motorcycle engine. It is impossible to fit such devices in a motorcycle because of volume and weight limitations. Even when installed, they are not as efficient as on motorbikes as they are on automobiles because the large size of cars makes them more effective.

The other reason is that it does not make financial sense to enhance their performance. Essentially, improving motorbike engines to reduce pollution to the level of automobiles could double their price. Nevertheless, they have made some gains over the years and are less polluting than they were in the 1990s.

Most states have lower emission requirements for motorbikes than cars. Regulatory agencies view them as a low priority emitter compared to other vehicles such as trucks and non-compliant imports. Indeed, air pollution experts concede that they take into account cost and technology constraints when imposing regulations for motorcycles.

However, motorcycles beat other vehicles in terms of sustainability because their production utilizes much fewer resources than cars. The manufacture of an automobile can involve the production, transport, and assembly of several parts in a process that takes a lot of shipments. These undertakings increase the carbon footprint of cars to levels that are several times higher than that of motorbikes. In contrast, a motorcycle can be manufactured in one factory. Motorcycles also have less environmentally taxing maintenance requirements than cars.

Even though motorcycles are more fuel-efficient than cars, they are worse polluters than the later. Overall, motorbikes are responsible for environmental damage, but their contribution is much lower than that of other motorable vehicles. Visit Vespa Accessories for all your motorbike repair and maintenance needs.