Five Ways to Keep your Car Battery in Good Shape 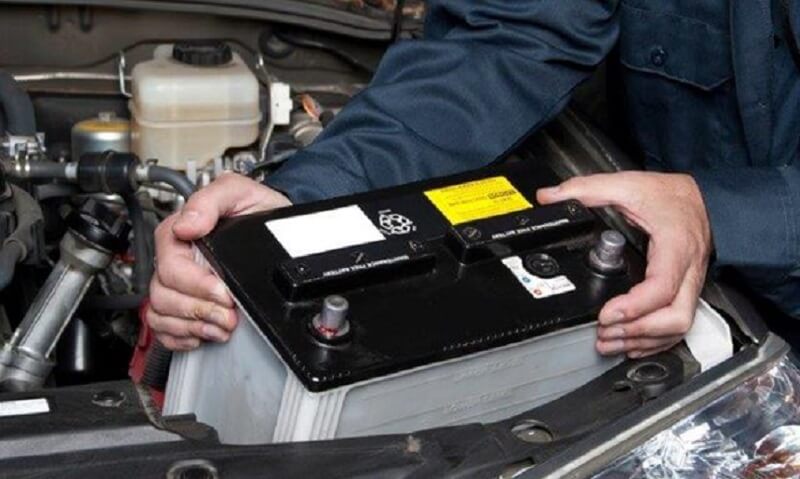 To know these tricks in detail, we consulted our long time trusted mechanics at the service center of the Jasper Chevrolet dealer, and they gave us some useful insights we found worth sharing.

Conditions that Down your Car Battery

Many myths have formed regarding the conditions that can down the car batteries.

But extensive researches have shown that it’s not the cold that gets the car battery down so much as high heat can do. Excessive heat causes the battery fluid evaporate, that eventually keeps damaging the internal structure that shapes the battery. The only way out to keep your car battery from going down is to check them as and when the seasons change. You need to be extra vigilant of your car battery if you live in tropical countries or are driving through hot temperature zones.

But that doesn’t imply that colder temperatures have no effect on the car batteries going down. Cold temperatures keep increasing the thickness of the engine oil, that makes it harder for the engine to turn on, and as a result the battery has to work more to start the car.

One of the most common reasons observed for shortening the battery life is overcharging. It happens usually because of one or more components malfunctioning in the charging system, which can be either the voltage regulator that is wrongly allowing a charging rate raise higher than the recommended ones, or any electrical system that isn’t working properly.

What You Can Do

As these conditions can take place any time, the best ways to deal with them are suggested by the experts of the Jasper Chevrolet dealership are the following:

Make sure that the electrical system of your car is at good shape and is charging the battery at the correct rate. It is a fact that both overcharging and undercharging can damage a battery equally.

If the type of battery in your car needs to be topped, keep doing it by adding the right amount of distilled water as and when it is necessary.

Check the accessories that indicate the battery condition, and other illuminating components, like the “check engine” or battery light, if they are working as they should.

Keeping the battery clean is the key to keep the battery in healthy condition. Dirt is a conductor that drains out the battery power. moreover, as corrosion keeps accumulating on the battery terminals, they start working as an insulator, prohibiting the current flow from doing its work.